Abundance as Antidote to Depression 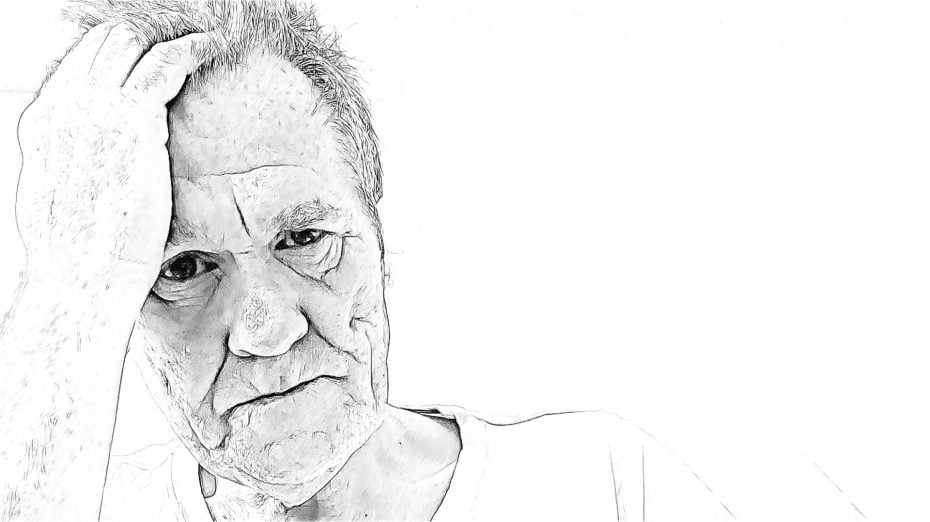 A large portion of the nation’s older adults will face depression and loneliness, and despite common misperceptions, mental health conditions are not a normal part of aging nor are they a character flaw.

Depression affects more than 6.5 million Americans aged 65 and older or one in five Americans of any age, according to the National Alliance on Mental Illness. Stigma shames people into silence and prevents them from seeking help. That’s one of the many reasons for NAMI’s Stigmafree campaign, an effort to end stigma surrounding mental health issues.

A new nationwide survey by the health insurer Cigna found nearly half of all Americans reported they feel lonely or left out always or sometimes. More than half of survey respondents said they always or sometimes feel that no one knows them well, and two in five felt like “they lack companionship,” that their “relationships aren’t meaningful” and that they “are isolated from others.”

As a chronic illness, depression in older adults often goes untreated, leaving many people without hope and the opportunity that treatment provides, NAMI says. Older adults may experience tangible and intangible losses, such as the loss of loved ones or the loss of purpose. What’s the antidote? At United Church Homes, we believe the cure to loneliness lies in abundant life — a life filled with connections and purpose in the face of challenges.

Older adults experiencing depression may find themselves in a world of hurt, but depression is treatable. People may mistake symptoms of depression as signs of dementia, Alzheimer’s disease, arthritis, cancer, heart disease, Parkinson’s disease, stroke or thyroid disorders. Some older adults may feel depression is a character flaw, and they may blame themselves for their illness. However, research shows that treatment is effective, and, in fact, changes the brain.

The vision of United Church Homes — Where the Spirit creates Abundant Life in Community — includes a life in retirement for individuals that is filled with meaning, purpose and joy. This is an environment where older adults are energized and look forward to this part of their life journey with hope, security and knowledge to meet the inevitable challenges of aging that lie ahead. They can face each new day with a sense of abundance. That world is filled with friendship, learning, exploration, creativity and personal and spiritual growth that have no age or income limits. What once was feared — isolation, loss of purpose, physical and cognitive decline and dependence — is diminished by the prospect of living in community and experiencing wholeness and peace.

If you or someone you love is experiencing a mental health condition, know that help is available. One such resource is NAMI, and its helpline can be reached at 800.950.6264.

Alissa Paolella is a volunteer board member of NAMI of Seneca, Sandusky and Wyandot Counties.

Alissa Paolella is a lifelong learner and loves aging every day! A journalist for 12 years before moving into nonprofit communications, Alissa holds a Bachelor of Science degree in journalism from E.W. Scripps School of Journalism at Ohio University and a certificate in women and gender studies from OU. She lives in northwest Ohio with her cat, Midge.

View all articles by Alissa Paolella