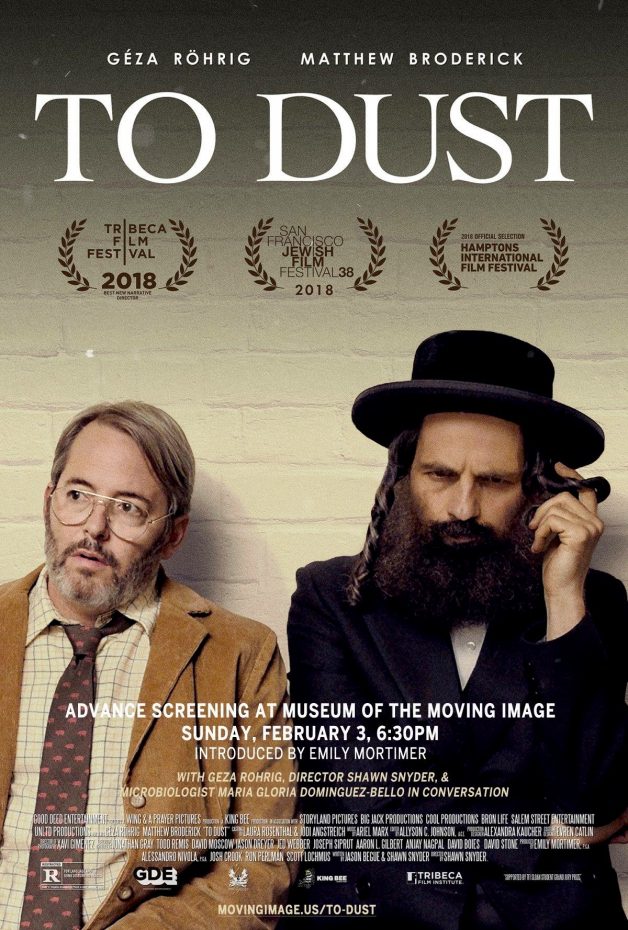 Christians around the world entered the liturgical season of Lent yesterday. This season includes the 40 days, not counting Sundays (which are always little Easters), prior to the celebration of the resurrection of Jesus. It is a time of reflection, fasting and repentance.

To mark the season, communities gather in worship, often centered on the ritual called the imposition of ashes. Ashes are traditionally collected from the burning of the palm fronds that had been used during Palm Sunday celebrations in the previous year. The minister mixes the ashes with either water or oil and marks the forehead or hand of participants. As the minister makes the ash mark, the congregations reflects on these words from Genesis  “Remember that you are dust, and to dust you shall return.”

Ritual Serves as a Helpful Symbol

Those words solemnly remind us of our mortality. This Ash Wednesday ritual symbolizes that we all begin and end the same. The ritual of ashes can also be a spiritual connection to creation. And for some, it can be an important awakening and reminder of the fact that we all can benefit from confessing how we fall short of God’s vision for the body of Christ.

We don't like to think about these things most of the time. When did you last have a good conversation about your mortality? What does it mean that we all begin as dust and return to the same form? What happens when our dust becomes one with the Earth? And how might our actions today not be what the divine desires? Answering those questions leads to the need to evaluate and contemplate. It requires us to listen and learn learn from our mistakes in order to live most fully in the days we have been given.

These are serious topics, not usually discussed in light, passing conversations. And Ash Wednesday is usually a very somber and solemn service.

But what if we considered some of these ideas humorously? The following review for the upcoming film, To Dust, might just be a refreshing way to consider these serious themes. May your Lenten journey be filled with many opportunities to consider the important things of life and death with surprising and honest revelations. And maybe think about them in both serious and humorous overtones. - Rev. Beth Long-Higgins

To Dust will be released in theaters across the country this month. The plot follows the journey of a Jewish Hasidic widower who yearns to learn the science behind what happens to his wife’s body after death. The film stars Hungarian actor Geza Rohrig and American actor Matthew Broderick. (The film’s director, Shawn Snyder, is my sister’s partner.) It revolves around a grief-stricken man who enlists a biology teacher in an obsessive quest to grasp the decomposition process of his late wife’s body.

Shmuel, played by Rohrig, has trouble coping after his wife dies of cancer. Shmuel is tormented and self-absorbed. Fearing his wife’s soul is suffering as she returns to the earth, he first consults an impatient coffin salesman for details on how bodies decompose. Rebuffed, he goes to a secular community college and ends up in the classroom of science professor Albert (played by Broderick). The odd couple goes on a journey of discovery in this comedy, filled with humorous and mordant scenes.

What does happen to our bodies, and souls, when we die? People have pondered this question throughout the ages. Snyder and Jason Begue’s screenplay “never fully loses a sense of conceptual contrivance,” according to a review from the Tribeca Film Festival. “To Dust still succeeds most of the time in terms of tone and performance. Its deadpan tenor provides a flattering setting for the first-rate leads. Rohrig invests his protagonist with a pathos both tragic and humorously batty. Broderick’s paunchy, addled, profanity-spouting divorced professor … confirms his completed transition from aging juvenile star to peerless comic character actor.”

Some would be surprised to hear this serious subject cloaked within the confines of a comedy. There are more questions than answers. Ultimately, To Dust delivers an intriguing and thoughtful discussion of the time when we will all return — to dust.