Community As Agent of Hope 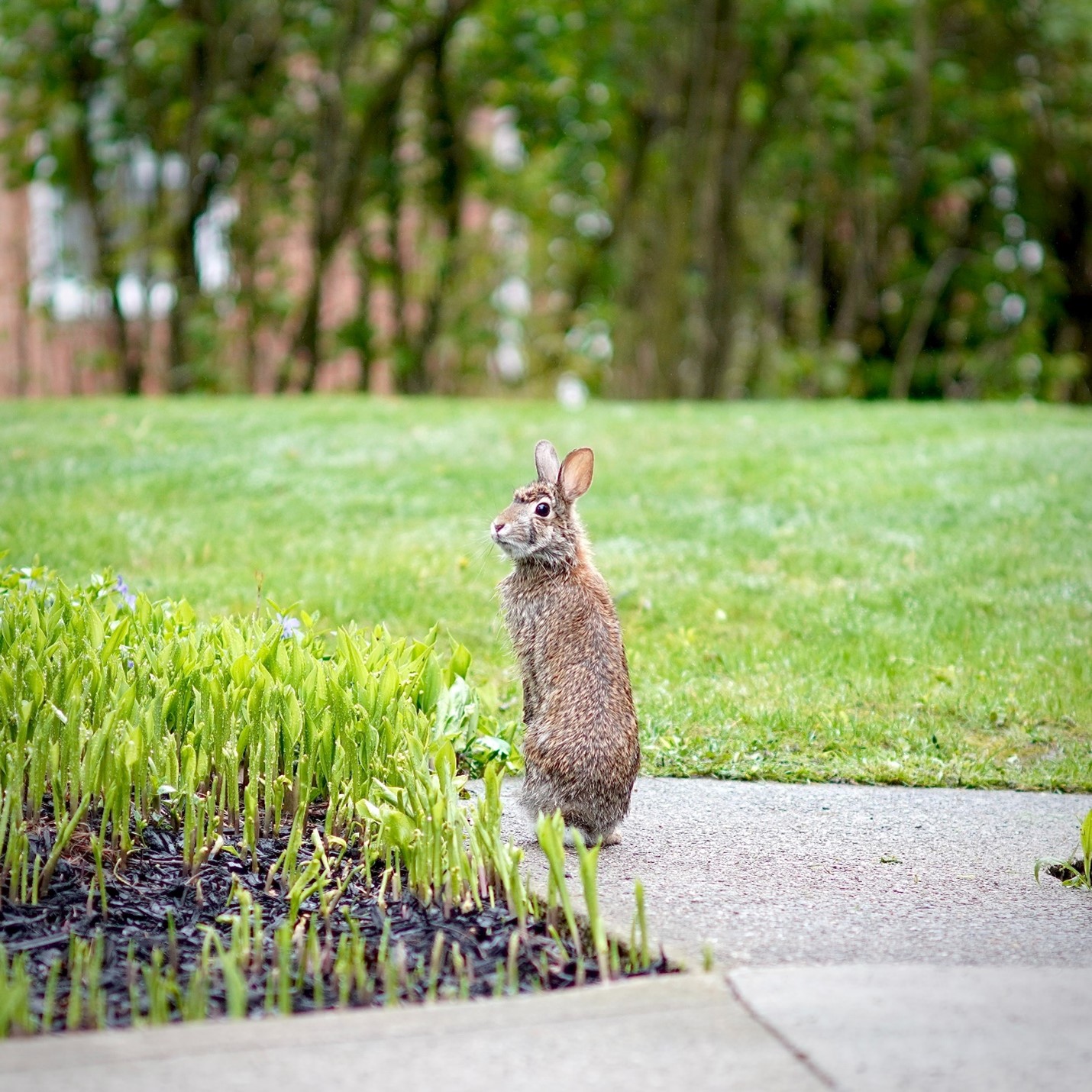 My plan was well organized, thoughtful and simple. After my husband died, I moved into an independent living arrangement in a large facility for seniors. My apartment was small but adequate:  two rooms with a patio overlooking a lovely meadow whose inhabitants (a small rabbit community) allowed us to share their property providing we observed their rules of privacy.

My apartment was located within a larger cottage of about twenty other apartments that also included a central living area for all the residents with a large television set, a kitchen and dining room and a sense of family, normalcy and connection.

A two week period of isolation was required of every new resident coming into our community which meant that I was confined to my apartment for the first fourteen days of my new residency.  No exceptions. Having moved during the winter season meant that my meadow was observing the reality of winter: snow covered ground and bare trees and a rabbit population that had gone underground.

Suddenly I was alone with my grief still shrouding my spirit with sadness and loss. When I closed my door to the outside world, I faced fourteen days of solitary confinement.  Reality suddenly descended into my life.  How WAS I going to survive fourteen days of no distractions; no hugs; no connections; no people!

I had grown up in a family of four children and I was the mother of three children and two stepchildren. I was accustomed to an environment that was mostly noisy. My older son’s rock band rehearsed in our basement; kids played in our backyard and I had my practice as a psychologist in a new addition we built on our house. Life was busy, full and filled with people.

In my new life, the only person I saw with any regularity was the nurse who came to my apartment once a day to take my temperature. I had to pass the fourteen-day requirement of a normal temperature to be released from isolation. Any deviation from normal would add more time to my isolation schedule.

Every night, I could hear the other residents gathering in the living room area to watch television. I could hear their laughter and pleasantries and felt more alone than ever.  In the daytime, I struggled with the rules that prevented my leaving my apartment for any reason at all.  In the evenings, I felt imprisoned and bereft. Everyone felt very sad for me.  But the rules were firm and unstoppable.

And did I learn to look for the “gifts” in my confinement? Did my experience change my life and bring me to a new state of comfort in being alone with myself? Did I clean my house or organize my life to be more efficient and catch up with all the unfinished issues in my life (e.g. balancing my check book)?

I’d like to say yes to any and all the above statements. But that wasn’t what happened.  I learned I could “survive” these days without human connections. I learned to look out my windows for any signs of life in the world. And I learned to be “quiet” and look at the world with a new sense of connection.

But unwittingly and without any planning, I also became “one” with my trees and my fleeting animal neighbors and one with the sky and the ground. And it all became “our home”, our “community”.  I discovered my tree neighbors spoke with the bending and twisting of their outstretched limbs; the skies gave a continual performance of changing winds, clouds and colors.

And I became comfortable with the silence of watching the world in motion outside my windows.

Taking notice of all the multiple changes in the world around me, my spirit looked to God in amazement. There is motion in this world and seasons and light and dark and color and

I was alive, in the middle of all this movement, and God was real.

And, I discovered, to my delight, that I had acquired two new communities.  The first community of neighbors would someday greet me with interested hearts and spirits and we would become friends. But my “other community”, my outside in the world community of nature and living animals and clouds and changing seasons would hold my attention and my heart until I could join my new human community of fellow residents.

On the last day of my confinement, when the nurse arrived to take my temperature, I could feel my heart pounding with alternate feelings of hope and fear. When she smiled with the results, which meant I could leave my isolation, I smiled in return and suddenly and unexpectedly felt moved to ask her a question: “Would you like to pray with me?”

My heart was filled with God and prayers of thanks for my life and my newly discovered community of trees and animals and clouds and winds. And praying felt absolutely essential to complete my journey into my new home.

She smiled; we prayed and became new friends.

The Reverend Bobbie McKay, Ph.D. is an ordained minister in the United Church of Christ and a licensed psychologist. She has completed a very large research study on “Spiritual Life in Mainstream Interfaith Congregations” with over 3000 participants in the study. From that extensive study, she created the “Spiritual Life Team Program” which enables people to identify and share their spiritual lives in a small group, non-psychologically oriented, setting. The groups have been 100% successful in enabling people to identify and share their spiritual lives. Dr. McKay is the minister of Spiritual Life at the Glenview Community Church. She celebrated her 50th anniversary of ordination in 2020. Dr. McKay was married to Lewis Musil who died in 2019. She has seven grandchildren and two great grandchildren!