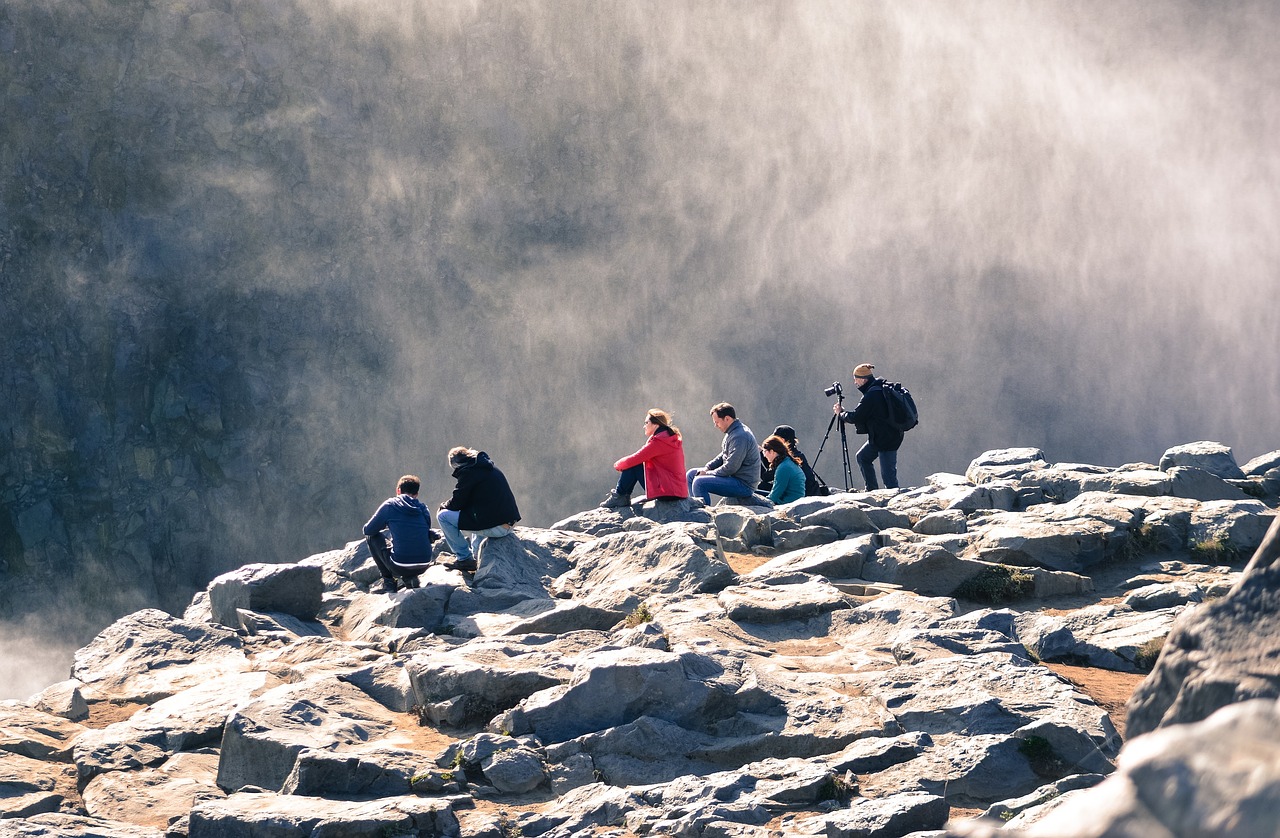 In January, the Abundant Aging writers met to plan the themes for the coming months of this blog. Although that Zoom meeting was a week after our President’s inauguration, our imaginations and spirits were ablaze from the words of poet laureate, Amanda Gorman, as she read, “The Hill We Climb.” As we talked, it became clear that we all relished the opportunity to explore these masterful words of hope. So, we begin, not by taking the verses in order, but as they inspire us.

The City On The Hill: Jerusalem

It is not inconsequential that the narrative that we retell during the week leading up to Easter occurred in the setting of Jerusalem. This city sat at the crossroad of cultures and was a regional seat of power for the Roman empire. It was also the home of the Jewish faith and a holy site for Islam. This city on the hill was an intersection in the ancient world for faith and commerce, and politics.

In that multicultural, multifaith region, the people who came from outside the Jewish faith were called Gentiles, including Rome’s ruling forces. Their skin colors invoked pre-judged notions of who they were. They had their rituals and systems of belief, languages and versions of histories. Some had immigrated from other continents, and the social-political and religious structures that held these different cultures together did so in a fragile peace.

Jesus had spent the last three years of his life trying to provide alternative narratives about how these communities could live together. His prophetic vision was one rooted in kinship in the eyes of their Creator, not in anyone’s nativity or belief.  His understanding of human relationships was grounded in the power of God’s love.

Death At The Intersections

But some were threatened by his prophetic words of love. And the systems that kept peace were willing to do so at the expense of individuals and entire communities. Jesus’ message of love was perceived as a threat to the powers that benefited from the inequities these systems supported.

Jesus’ death was a state-sanctioned execution supported by the crowds. In the absence of real-time video, the wooden structure of crucifixion was planted along the road for passers-by. The church would later interpret Jesus’ death as predestined or as sacrificial love, but it was unusual as this punishment did not match the alleged crime.

There were many in the region whose lives were touched by the Carpenter-Story-teller from Nazareth. The news of his violent death did not need media for it to spread far and wide. And his followers mourned the loss of dreams that he had dared to weave. Their hopes temporarily drowned in the pain of disbelief. His followers were afraid for their own lives.

But we know that as the days passed, the risen Christ met some of them and summoned their courage to continue the journey. In these moments of revelation recounted in these weeks following Easter, we are reminded the risen were called to continue the weaving of the community of love and justice that Jesus began. Despite their pain, they dared to claim hope. Together they summoned this new future in his physical absence, energized by this resurrection power.

The Hill We Climb

These words from Ms. Gorman’s poem speak to a resurrection power that can shape our nation. Not unlike Jerusalem, our nation is a crossroads of cultures and tongues. It is a fragile system of peace in which we have seen individuals die due to state-sanctioned policies. We have struggled our entire history with how to live together with “others” who are not like ourselves.

Let the globe say this is true: That even as we grieved, we grew

That we'll forever be tied together, victorious

Not because we will never again know defeat

but because we will never again sow division

Gorman’s words were crafted for us, as a nation, a week following the violence in the Capitol. They are for us as we emerge out of the darkness of the COVID-19 pandemic. Undeniably, they also point to the grief and hurt and fatigue of the fight that has galvanized us following the deaths of Brianna Taylor, George Floyd, and so many others laying bare the racism which allows this violence to continue. Many yearn for growth that must come from the public discourse, the personal awakenings and the communal cries of outrage that come from our grief.

And in March, we grieved again-- unsettled with the disbelief that more lives have been taken as military guns in the hands of two lone civilian young men were pointed at those “others” in their way. Women of Asian descent in Georgia and shoppers and employees in a Colorado grocery store, all dead. These men’s senseless actions are fueled by fear and sending disbelief throughout our nation.

Are we growing in our grief? Are we learning from these experiences when we continue to objectify those who are different from ourselves?  Are we ready to change the systems and attitudes that allow for these things to continue?

Or do we assume that the issues are too complex and there is nothing we can do?  Pundits name possible reasons of why these happen: Masculine toxicity. Gun rights. Police training. Racism and white privilege. Political Partisanship. These excuses are so large and so numerous, the conversations are too often buried under suspect motives.

Meanwhile, the world is watching. Our actions and words are visible worldwide thanks to technology that gives real-time access as these things unfold. And our children are watching and wondering what kind of a world we have built and leave for their mending.

Some centuries separate us from the drama and violence that took place on the hill outside Jerusalem. But is this such a different time? Can we empathize with those left alone following Jesus’ death as we witness the bodies broken amid violence complicit with state politics and “norms?”

Even now, we are more aware of the effect these things have on the “others” around us. In the past year, the exponential violence against those of Asian and Pacific Island descent is alarming. They hide behind locked doors to protect themselves. They fear for their safety and the safety of those with whom they work and live. Unfortunately, we have seen these things before, and our elders remind us of how we treated this community following the attack on Pearl Harbor. What can we learn from history’s lessons?

Once again, in this 2021 Easter season, we find the good news in the victory that death cannot contain life. Death is not the final word. Love is victorious, tying us together. Hopefully stronger. Hopefully braver to climb the hill that is set before us.

The work is not finished. The mount has not been reached. There will be more deaths from the viruses that surround us. Unfortunately, we will never be free from grief work. But we must also unite and give voice to new possibilities grounded in Christ-love. As Gorman reminds us, we will know defeat again, but like death, this is not the last word.

We will continue the climb. We will find the strength to continue trying. We will rest when we are tired. We remind each other of hope, which tells us that God will work God’s will in the world. And we will accomplish what we have been called to do as God works through us. God will work through us, tying us together with the vision of justice and love.

May we continue to be inspired by younger poets speaking words of hope because they can see the possibilities ahead. May we be inspired by the elders who bring the lessons of courage from the climb that has brought us to this precipice. And generations together, may we forge ahead, tied together, toward the new dawn that will come.