Fighting for, Not a Battle Against 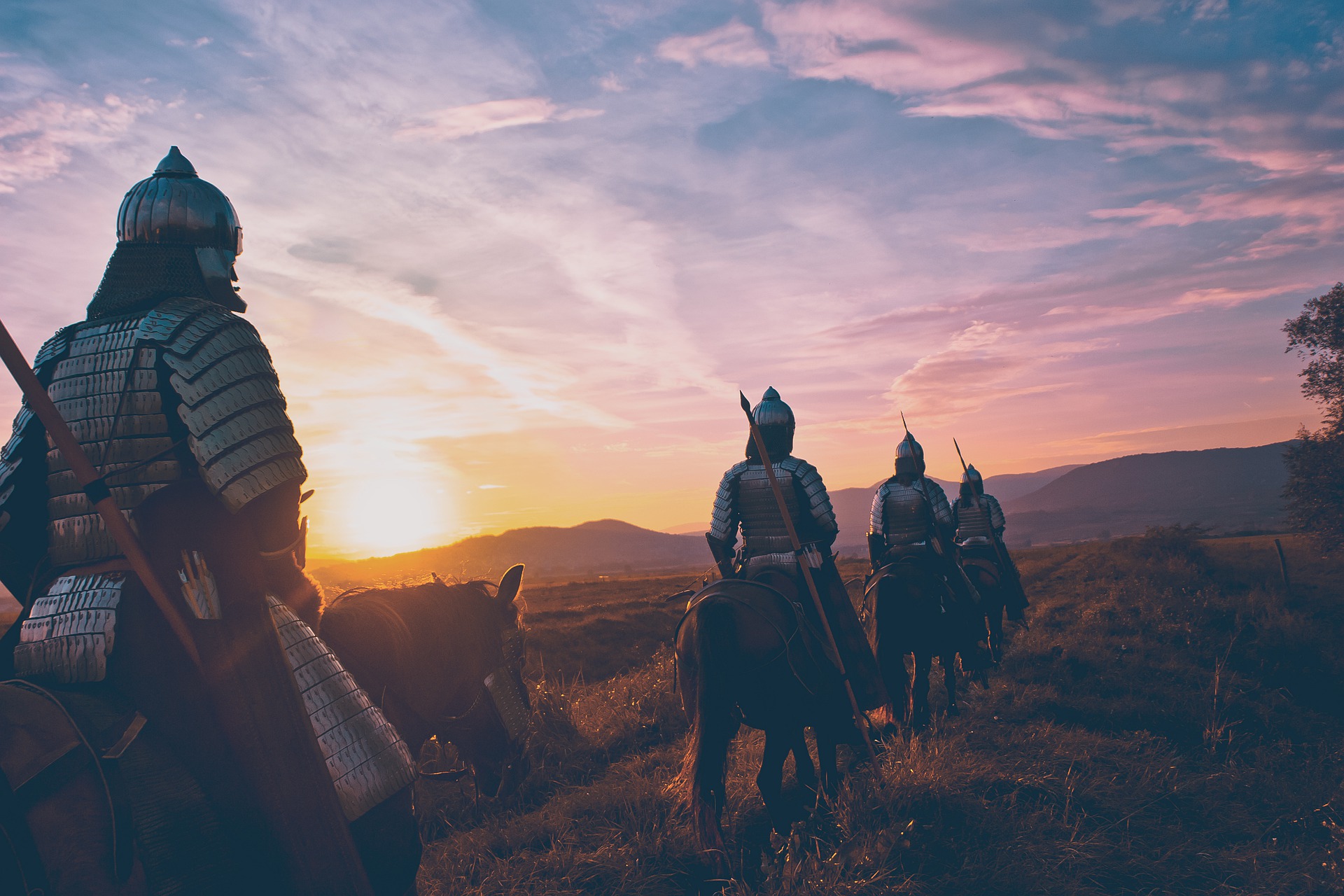 I recently read an interview with Alex Trebek, the 36-year host of Jeopardy! In March 2019, he shared with the world that he had been diagnosed with stage IV pancreatic cancer. He has also recently released a memoir, Alex Trebek: The Answer Is…Reflections on My Life.

His observations about his journey with cancer caught my attention. Alex shared that he doesn’t like to use battle language when talking about this journey because with battles, there is a winner and a loser.

“That’s nonsense. I understand why we human beings choose to see cancer in these terms. It’s easier to comprehend and less scary if we see the experience as a boxing match and the disease as an opponent who might be subdued by sheer force of will and determination.

However, cancer doesn’t get demoralized. It doesn’t require a pep talk from its trainer between rounds. It is a fight, that’s true.”

And here, in the midst of a pandemic, caused by a virus, that struck a chord with me. The COVID-19 virus, like cancer, is also not a moral agent. It doesn’t care if it causes someone to be ill. It doesn’t care that it indiscriminately affects people causing more severe illness in some, less in others and ultimately brings death to too many. The only thing it “knows” is that it needs a living organism that will provide the correct conditions for it to multiply and divide.

How can we declare war on a molecule? How do we wage a battle against something that doesn’t stop to consider what we do or don’t do in our attempts to stop its trajectory to multiply and divide?

It doesn’t care if it is eliminated from the earth. It doesn’t care if it is causing injury to millions. It knows nothing about moral injury to those who care for the sick. And the molecule cares less about secondary trauma to the millions of loved ones who are denied saying good-bye at the time of death. It doesn’t value the opportunity for people to experience a “good death.” It is oblivious to the concept of comfort care. And it doesn’t matter that loved ones and rituals at the time of dying are denied.

We cannot deter COVID-19 by sheer will. We cannot set our minds to simply outrun or hide from it, waiting for the danger to pass. We cannot take up arms and threaten to take its homeland or to deny it resources that it holds of value. There are no political sanctions we could make to change its course of direction.

You can’t negotiate with a molecule

Yes, we need to think strategically, as we do when in a battle. And yes, the experts are drawing upon the experiences of similar outbreaks to make educated guesses about how the virus will “behave” and mutate. But there is no way to negotiate with the molecule. There is no way to sit down at a summit and consider demands that the molecule has as we compromise our way toward a solution.

And all of this is the problem. If we were in a battle, we presume that we have some power to bring about our desired outcome. If we were in battle — if this were a war — we would assume that at some point a treaty could be signed and it would all be over. We talk about being warriors in the face of a virus using the weapons of medical science and human compassion. But this metaphor only goes so far.

This is not a war

Since this is not a real war and this is not a real military or competitive battle, we need to think about some alternative ways for our approach. As long as we talk about this in terms of winners and losers, those who become infected by the virus will continue to feel defeated and to feel they are the loser. They will wrestle with feelings of guilt for something they had done, or not done. Or worse, take on shame that they are completely inadequate to the battle at hand.

People who have been infected are hesitant to let others know they are ill. Others who now know they have the antibodies are equally shy about sharing that information, because it also says they were infected at some point. They keep this information quiet because in the culture that talks about this as a battle, they are the losers. They are the ones who were not as strong/good/virtuous as the ones who have not yet hosted the virus.

Yes, we all need to continue to learn about best practices to address the virus and its changing characteristics. This is a continual process.

And yes, we will continue make decisions in our own lives based on those best practices and information from experts studying the trajectory of the virus’s progress. But we won’t all get it right all the time. This is a microbe that travels through the very thing upon which our lives depend — the air!

So, when people become infected, we need to offer grace and support. They don’t need the guilt and shame of being a loser on top of the physical and emotional demands of the healing process.

Fighting for, not battling against

How many of us have been motivated to wear the mask and to practice physical distancing because we don’t want to be the one to infect a loved one? It is often this understanding of the connections which we have with others that help to motivate us to take the best course of action. Public Service Announcements have tried to reinforce this line of thinking.

Can we change the way we talk about the virus away from a battle with an assumed winner — us — and loser — COVID-19? Or those who are uninfected as the winner and those who aren’t, the losers?

The language of “fight” is as primal as our fight-or-flight response in the face of danger. So, is there a way to instead draw on this impulse to fight for something as opposed to fighting against something else? Can we stop setting up people to feel like losers?

What if, instead, we were to talk about the fight for our community. What if we drew on the motivation for people to want to protect their loved ones, colleagues, neighbors and friends?

Let’s recognize that there is no simple battle plan to defeat this virus and that our energy and thinking would better serve us all if we understand what we are working for.

Rev. Beth Long-Higgins is an ordained minister in the United Church of Christ, musician, fiber artist and mother of two adult children.