From Spectator to Speaker 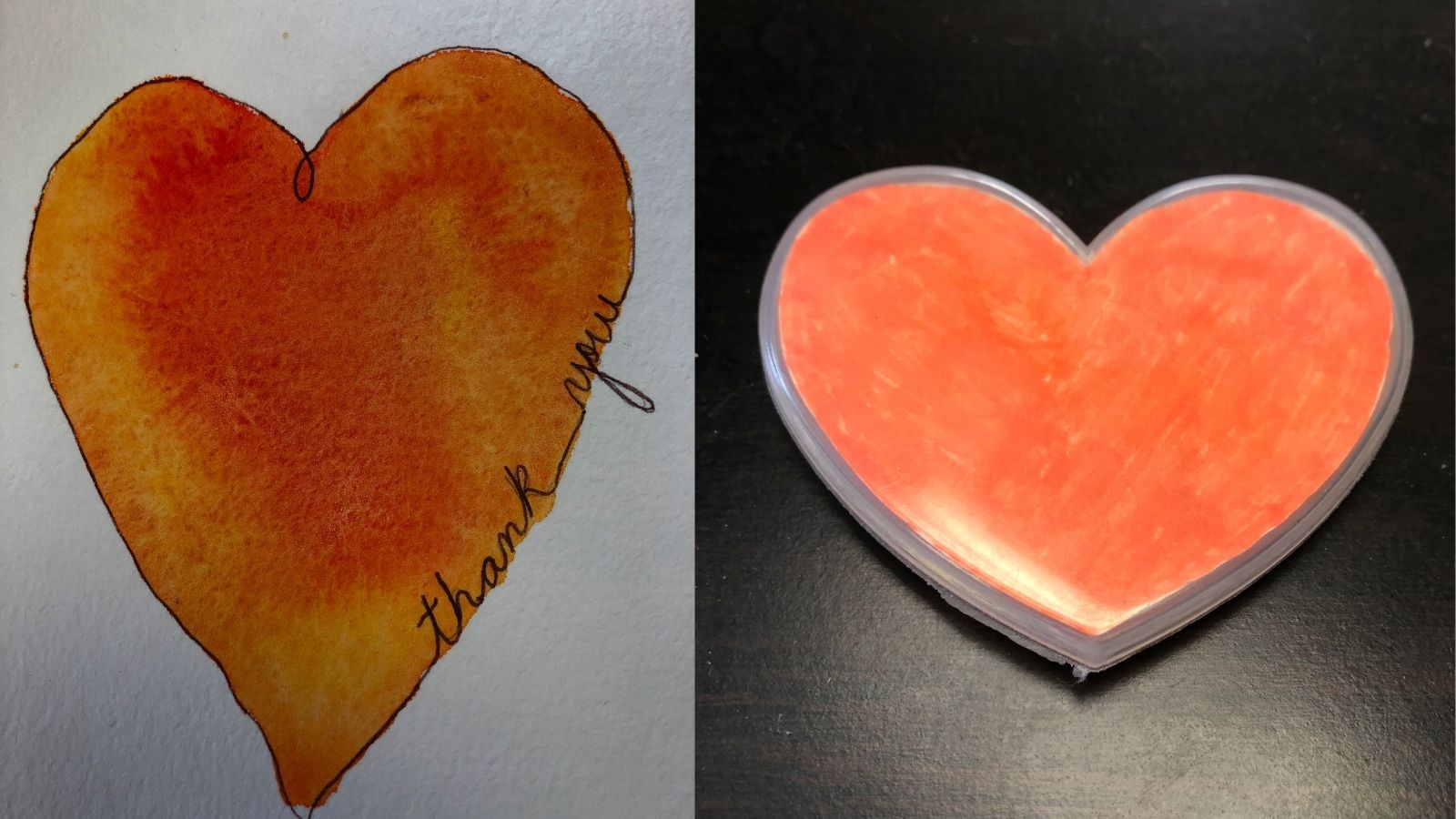 On Wednesday, January 6, 2021, I was a few minutes late to a Zoom meeting with the other writers of this blog. I was late because I chose to watch what was happening at the Capitol that afternoon. As I joined the Zoom meeting, it was clear that the other writers were also watching what was unfolding in Washington D.C. As a group, we put aside our agenda for the meeting and instead huddled together in this virtual community. We were present with each other during the chaos, and I received comfort listening to what was happening in the presence of friends.

During our meeting, we grieved, some shed tears, and at times, we were silent. At other times, we spoke up against the violence we were watching. Knowing that I would write about this powerful experience throughout that time, I jotted down a few notes. On the edge of my paper, in quotes, I wrote, “words matter.” I am not sure which member of the group said those words or why, but they captured my attention as I sat to write for this series based on Parker Palmer’s The Five Habits of the Heart that Help Make Democracy Possible.

For our words to matter, we first must understand that we have a voice to speak up against social justice issues. We have the power to use our voice for good. In his book, Healing the Heart of Democracy, Palmer writes about the power of finding one’s voice and using it. He writes, “Insight and energy give rise to a new life as we speak and act, expressing our version of truth while checking and correcting it against the truth of others.” (Healing the Heart of Democracy, p. 45)

The issue is that many do not realize that they have a voice. Along life’s journey, some were taught to be silent. Palmer noted, “We grow up in educational and religious institutions that treat us as members of an audience instead of actors in a drama, and as a result, we become adults who treat politics as a spectator sport.” (Healing the Heart of Democracy, p. 45)

For other older adults, somewhere along their journey, they learned to stand quietly in the margins. For them, the power to speak up was not instilled in them. For those who have yet to discover their voice and the ability to use it, Palmer writes, “…it remains possible for us, young and old alike, to find our voices, learn how to use them, and know the satisfaction that comes from contributing to positive change” (Healing the Heart of Democracy p.45).

Spectators to Speakers: Older Adults Claiming the Power of Their Voice

In November of 2017, the older adults I serve began to study the United Church of Christ’s Bible Study entitled Faith vs. Fear - a faith response to gun violence. At the end of our weeks of study and conversation, an older adult spoke up. The study had been so powerful that she felt moved into action. She recognized that the study had raised awareness within the group. Finding her voice and identifying her power to use it within our group’s safety, she asked how the group could bring awareness about gun violence to the greater community. Because she spoke up at that moment, the power of her question led the group into a brainstorming session.

Finally, the group created orange hearts to send to local congregations for Valentine’s Day. Along with the orange heart was a note that stated that our community members had “recently completed the Faith vs. Fear - a faith response to gun violence UCC Bible Study. For Valentine’s Day, our response is to send orange hearts, the color of gun violence awareness, to show our choice to make a difference and to choose love over fear!”

This group of older adults dared to take what they had learned and to use their voice to make a positive difference. Because they understood that they had the power to speak up, this group moved from being spectators to becoming speakers if they chose.

In this new year, may we also find the courage to use our collective voices to bring about positive change in the world.

Having served as pastor at Community UCC in Fort Seneca, Ohio for three and a half years, Rev. Becky King currently serves as the chaplain at Fairhaven Community in Upper Sandusky, Ohio and as the dean of chaplains at United Church Homes.