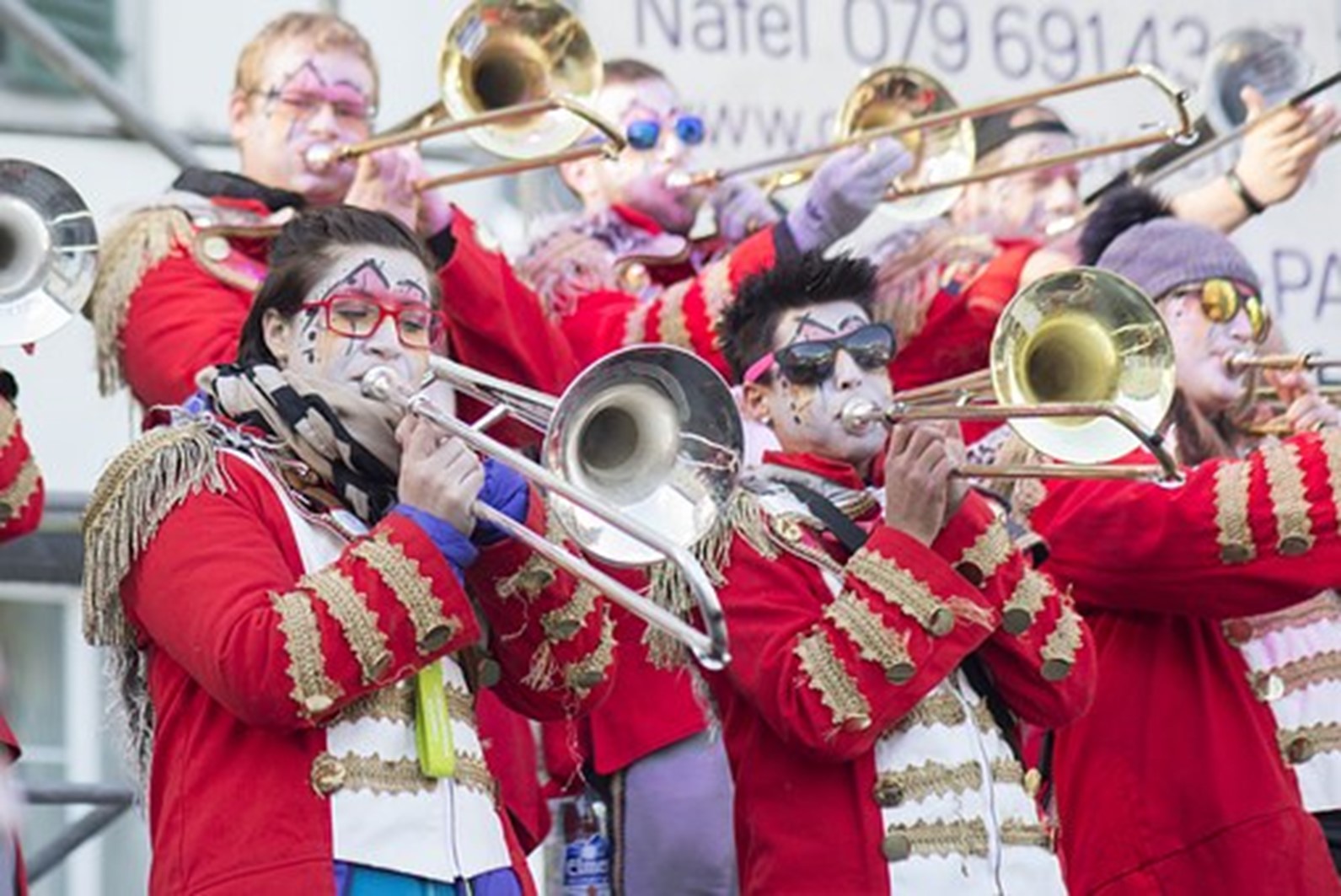 After five months on the job, I nearly lost it. Because of Palm Sunday.

We opened with the grand processional hymn “All Glory, Laud and Honor.”
The choir, the children behind them, the worshipers in the pews, were equipped with palm branches. The chancel was crowded with rented pots of palms.

The lyrics sung by the imprisoned Theodulph of Orléans on Palm Sunday seemed perfect for the day just as they had centuries before: “the people of the Hebrews with palms adorned your way…. All glory, laud and honor to you…”

Feel the praise in this link. (full disclosure; this is not the church I’m writing about.)

On another Palm Sunday, when marching, waving and singing settled a bit, the liturgy of the morning carried us to sermon time. I stepped up into the pulpit, and wordlessly began to tap on the edge of the reading desk. Slowly at first, increasing in tempo until I reached 140 BMP (beats per minute). Then in rhythm I recited:

“Seventy-six trombones led the big parade
with a hundred and ten cornets close at hand.
They were followed by rows and rows of the finest virtuo-
Sos, the cream of ev'ry famous band

There were copper bottom tympani in horse platoons
thundering, thundering all along the way
Double bell euphoniums and big bassoons
Each bassoon having it's big, fat say!

There were fifty mounted cannon in the battery
thundering, thundering louder than before
Clarinets of ev'ry size
and trumpeters who'd improvise
a full octave higher than the score!

At the door following that worship service, a member observed, “You do not usually start a sermon with such a mischievous grin on your face, so I wondered what you were up to this morning!”

It is unlikely Meredith Willson imagined this sprightly sales talk by The Music Man would find a place in a worship service. (check out the story with this link to the 2019 BBC Proms version in Royal Albert Hall, London here).

I thought it was perfect. Ever since seeing my second and last ever show on Broadway, the spectacle of “76 Trombones and thundering cannons and tympani” seemed an apt contrast to what was happening when Jesus appeared in Jerusalem for the first time. Maurice Casey, a British New Testament scholar, suggests on the same day, Pontius Pilate and the invincible Roman army entered a Jerusalem gate on the other side of town, resplendent in armor, banners, gallant white stallions, and herald trumpets. 76 trombones were more likely to be at that gate!

Jesus entered the city on a borrowed donkey ambling along a road littered with tree branches and garments. A much smaller but enthusiastic crowd, unaccompanied by tympani and bassoons, shouted “Hosanna, blessed is the one who comes in the name of God.”

But that’s not what nearly cost my job as pastor. What I didn’t know was that the beloved pastor of some 40 plus years, now deceased, ALWAYS opened Palm Sunday services with the singing of “The Palms.”

Apparently, he ignored the order of Emperor Louis the Pious, who after hearing Theodulf sing, commanded that “All Glory, Laud and Honor” be sung every Palm Sunday thereafter!

O'er all the way, green palms and blossoms gay, are strewn this day in festal preparation … Join all and sing, His name declare. Let every voice resound with acclamation. Hosanna! Praised be the Lord. Bless Him who cometh to bring us salvation. (J. Faure)

I was never ever to omit “The Palms” on Palm Sunday, or else!

That’s how “The Palms” and “All Glory, Laud and Honor” made it to my music life list which the Rev. Beth Long-Higgins described in last week’s blog as songs that connect to earlier years in our lives and offer clues to who we are now.

My first visit to Broadway, however, provided a sermon illustration of another sort.
We sat one row from the back wall of the top-most balcony of the Imperial Theater. The singing was quite clear, but the actors were hardly visible!

Lonely Tony, eager to make a good impression, began this relationship with a lie by sending a photo of his young handsome ranch hand! In operatic style, the musical moved us through the subsequent periods of anger, rejection, despondency, but ended with this most endearing love song:

My take-away from that music was that love persists, heals, and conquers even our worst relationships. So, I cited it on a Sunday, (in a different church!), as part of a sermon on making and keeping families strong. This time, no church council scolded me, and “My Heart is So Full of You” landed on my music life list, too.

My list also includes the hymnic results of the way Beethoven handled Friederick Schiller’s “Ode to Joy.” No doubt it helped to sing Beethoven’s Ninth Symphony three times in the year that celebrated its premiere 150 years before.

The fourth movement is choral, inspired by Schiller’s poem which “expresses Schiller’s vision of the human race becoming brothers – a vision Beethoven shared …. It was a radical call for equality, freedom, and brotherhood.”

Chorus, soloists and orchestra celebrate a vision of human community which still feels “radical” today since we are struggling through a swamp of discord and disinformation.

Henry Van Dyke made a hymn from Beethoven’s fourth movement theme and today we sing it as “Joyful, joyful we adore thee.”
The sensitivity in The New Century Hymnal for inclusive language further illustrates the continuing challenge to bind our relationships to the world and all the “one anothers” on the planet with joy and love:

Teach us how to love each other,
by that love our joy renew….
boundless love is reigning o’er us
reconciling race and clan.
Ever singing, move we forward
faithful in the midst of strife …

As the Rev. Beth Long-Higgins reminded us, our music life lists may not “cure everything that ails us but can definitely bring joy in the midst of sadness, calm in the midst of anxiety and energy when we are feeling like a couch-potato.”

Enough for now, but …

“My life flows on in endless song,
above earth’s lamentation.
I catch the real, though far off hymn
that hails a new creation….
How can I keep from singing?”