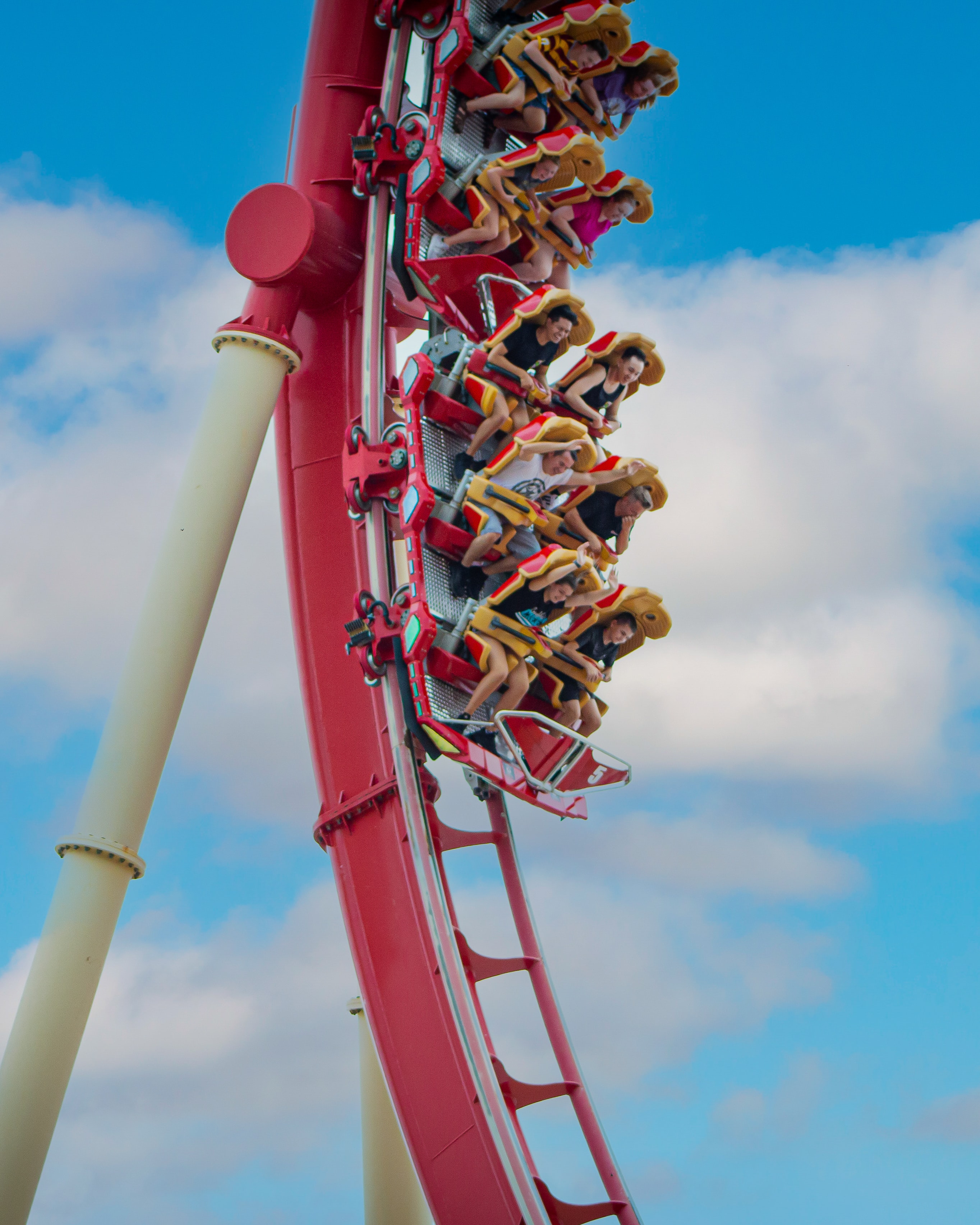 How did they do it? Really, how did they? How did a handful of Christ’s followers 2000 years ago start a movement based Christ’s teachings? Teachings of forgiveness, justice, inclusiveness, mercy, acceptance and love that was so successful that today over 2 billion people all over the world claim to be followers of Christ. Establishing Christianity has got to be one of the greatest success stories of all time. What was the secret sauce?

What was the secret ingredient that made the difference between establishing one or two church communities for a few years to establishing millions of church communities over the last 2000 years? Whatever the secret sauce was, it had to be big so I decided that it was time to dust off my William Barclay’s study of the Book of Acts and got busy looking into the world of the early church. And I was gob-smacked.

I was gob-smacked because it only took me two chapters to run headlong into the primary secret sauce ingredient that’s really no secret at all. Jesus spilled the beans when he said quite plainly, “And when the Holy Spirit comes upon you, you will receive power.” Ah ha! The men and women of the early church were able to pull off this amazing feat because they had power. But not just any power;

It was this power that the early church tapped into with the enthusiasm of a hungry dog at mealtime. They claimed that power, and they ran with it.

However, the Holy Spirit has many sides. Matthew writes, “The moment Jesus came up out of the baptismal waters, the skies opened up and he saw God’s Spirit—it looked like a dove—"

The Holy Spirit it seems is not just gale force wind power but also quiet dove power. These two different sides of the Holy Spirit remind me of a trip my husband and I took to Disney World a few years ago.

If you have ever been to Disney World, you know it’s different then going to a theme park like Cedar Point.  I’m not even sure I could put the difference into words, but Disney is more experiential and doesn’t have nearly as many of the chills and thrills sort of rides.  Our first day at Disney was just that sort of experience. It was a gentle sort of day.  On day two, we walked to a building that said the ride was called the Rock ‘n’ Roller Coaster starring Aerosmith.   Aerosmith?  The rock band?  The music blaring from nearby speakers told me “yes” it was Aerosmith the rock band.   I laughed because my husband only listens to classical music so I knew he was going to hate this music.

Inside the building with music blaring, we were strapped into a smallish roller coaster car. I mean we were strapped in very securely.  A big padded bar came down over our heads and there was extra padding on either side of our heads. I thought this was odd.  Why would they have to strap us in so securely for a gentle Disney roller coaster?  I’m puzzled but think that Disney must like to take extra precautions. The small car creeps forward.  I smile and pat John’s leg thinking, “You are so going to hate this music…”  That was my last thought as …well, words escape me at this point because it was like being shot out of a cannon.  We must have gone from 0 to 60 in about a millisecond.  And it never let up.  The speed was incredible as we careened up and down with a few spirals thrown in.  I was holding on for dear life screaming a mantra of “Oh my goodness!” over and over.  There was nothing mild and gentle about this ride.  Lurching from side to side, I was very thankful that I was strapped in so securely. Our car finally came to a halt, and we got out on wobbly legs.  The music continued to blare, but we hardly noticed.  I gasped to John, “I think I need a diet coke!”  He replied, “Yeah, well I think I need a diaper!”

Lisa is a retired registered nurse. Most of her career was spent as a parish nurse to several churches as well as parish nurse to the United Church of Christ National Office in Cleveland. She currently lives with her husband John in Westlake and has two grown children.

View all articles by Lisa Thomas