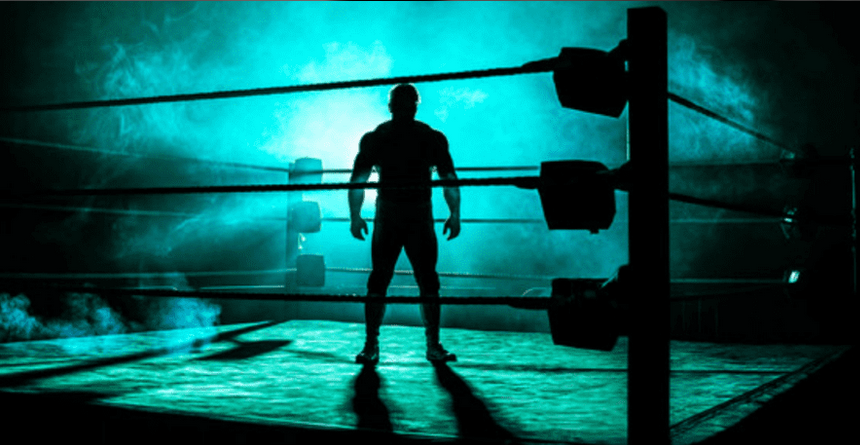 When I reflect on growing up and Lenten experience, I think of Wednesdays, Thursdays and Fridays. I didn’t always understand Lent as described in these words:

“Lent concerns the liturgical, spiritual, socioeconomic act of leaving the guarantees of the dominant ordering of social power and coming to terms with the commands and promises of Yahweh….we would prefer to challenge God to come to OUR terms.”

Preceding this conclusion, Biblical scholar Walter Brueggemann wrote about Israel’s theological doubt regarding God’s behavior.  In short, if their demands of God were met in ways they preferred, then God was present. If God did not produce the answers they wanted, then God was not present. Dr. Brueggemann then says, “Israel pushes the center of gravity away from God to its own life, an act of idolatry.”

I underlined that thirty years ago. Preparing for our blog assignments this season, I reread it while also thinking about Jeremiah, Psalms, and Luke’s passages. These passages show up in the daily readings for Lent prepared by the Episcopal Church.

When you look up the passages, you see scathing words. In Jeremiah, the prophet reports God’s complaint, “they did not listen to me…they stiffened their necks. And they behaved worse than their ancestors.”

In Luke, when Jesus is challenged about a healing event, he says,  “anyone who is not with me is against me….” The Psalm starts with a call to “make a joyful noise” but ends with a reflection similar to passages Dr. Brueggemann commented about, “if only you would listen to (God) today …your ancestors challenged me and put me to the test… for forty years that generation sickened me… in my anger, I swore they would never enter my place of rest.”

Those are harsh words about a God we typically describe as compassionate, loving, full of grace and mercy. When I reread them, I wondered what could make God swear.

So that’s an introduction to my story about Wednesdays, Thursdays, and Fridays. Let’s start with Thursdays.

If it was Thursday, it was wrestling matches. My dad took me to the city’s armory in a father-son bonding effort where “real” wrestling took place in days long ago. We sat in the front row with his friends from work, about ten feet from the ring. The arena was smoke-filled. There were two preliminary matches. By the time we got to the featured match, carcasses of two bags of unshelled peanuts had littered the floor. The crowd was revved up pretty good by the time the headliner “wrasslers” showed up.

When the mayhem was over, the friends stopped at a nearby tavern. It was full of tobacco smoke, as well as alcohol fumes and profanity. No one seemed bothered by the young boy there with his dad.

That was Thursday nights. Friday mornings were a nightmare for my mother and a headache for me. She was determined I would not go to school with the lingering odors of Thursday on my skin. After much vigorous hair lathering and body scrubbing and while I was at school, she resignedly stripped the sheets and pillowcases off the beds to purge the house and the bedroom of reminders from the night before.

I don’t remember that the church we attended on Sundays did anything on Wednesday evenings during Lent. We sometimes had a week of evening revival services, though.  The Evangelist team of Clausen and Richardson led them. Eva Clausen was a formidable Scandinavian; Celeste Richardson from India sang with a vibrant contralto voice. They became great family friends, often staying at our house during their week in town. They had a dim view of the Thursday goings-on.

Later we changed to another church. There we had our first experiences with midweek Lenten services on Wednesdays. Dad still took me to wrestling matches on Thursdays, and on Fridays, Mom even tried to launder out the odorous reminders of Thursdays!

Talk about contrasts. The solemnity of Wednesdays focused on sorrowfulness for our wayward ways characterized as an affront to God and worthy of God’s anger as noted in the scriptures often quoted. Wednesday’s devotions followed by Thursday’s raucous cheering, swearing, foot-stamping, and mayhem seemed like a gross contradiction of some sort.

I began to wonder about a link between Lenten Wednesdays and wrestling Thursdays. Could there be a metaphor of sorts about the tussle between our pleasures and God’s ways? On Wednesdays, our preacher called for contrition, confession, repentance, and anguish over our misbehaviors, in the manner Scripture describes God’s unhappiness with us for not being better listeners and followers.

Thursdays glorified the crowd’s delight at violence and crudeness.

As a youngster, while I was slowly getting serious about “religion,” music got my attention. My mother and I sat in a back pew to hear Dubois’ “Seven Last Words from the Cross.” In the seventh word, the soloist declared that the temple veil was ripped, graves opened, and the whole earth trembled. The menacing rumble of the orchestra underscored the frightening words. I shuddered, worried that maybe this is what happens when God is angry.

The dramatic, scary musical sequence then quickly and surprisingly segued to pastoral reassurance. The chorus quietly sang, “Lord, we do all adore thee; and we do praise thee forever; for on the Holy Cross hast Thou our world from sin redeemeth.” You can listen to the song here - make sure you start to listen at 19:23 and end at 22:47.

The juxtaposition of messages of wrath and grace was an “aha” moment for me. Thinking of God in anthropomorphic terms, it felt that God might surely feel like swearing when we choose our ways, neglect the simple and straightforward ways of Jesus, and complain that God doesn’t do things the way we’d like to have them done. But the final message by the chorus, as in so much of scripture, assures us there is a much richer life when it is spent in contemplation and gratitude for the gifts of God’s grace and the opportunities to be followers rather than rivals of the Jesus way.

Wednesdays, and maybe Thursdays and Fridays, too, during Lent could be our Gardens of Gethsemane where Jesus meditated, sought and prayed to know more of God’s will and ways. It was there Jesus prayed – as we do in our baptismal, confirmation, and membership vows – “not my will, but yours be done on earth, as it is in heaven.” A promise to follow in the ways of justice, mercy, hope, joy, and peace.

Whether your Lenten practices include fasting, sacrificing and giving up chocolate, or taking on new prayer and spiritual life disciplines, may they lead you to the same Gethsemane search for what God wants of you. In the process, your Lenten time will reveal a more prosperous life for you and incredible blessings for those around you as you model in new ways righteousness and humility measured by the strength of convictions about the behaviors that make God smile than swear.

This blog appears on a Thursday of Lent, but Wednesdays and Fridays, Mondays, Tuesdays, Saturdays, and Sundays are perfect days for moving closer to God’s will and joy. Shalom.