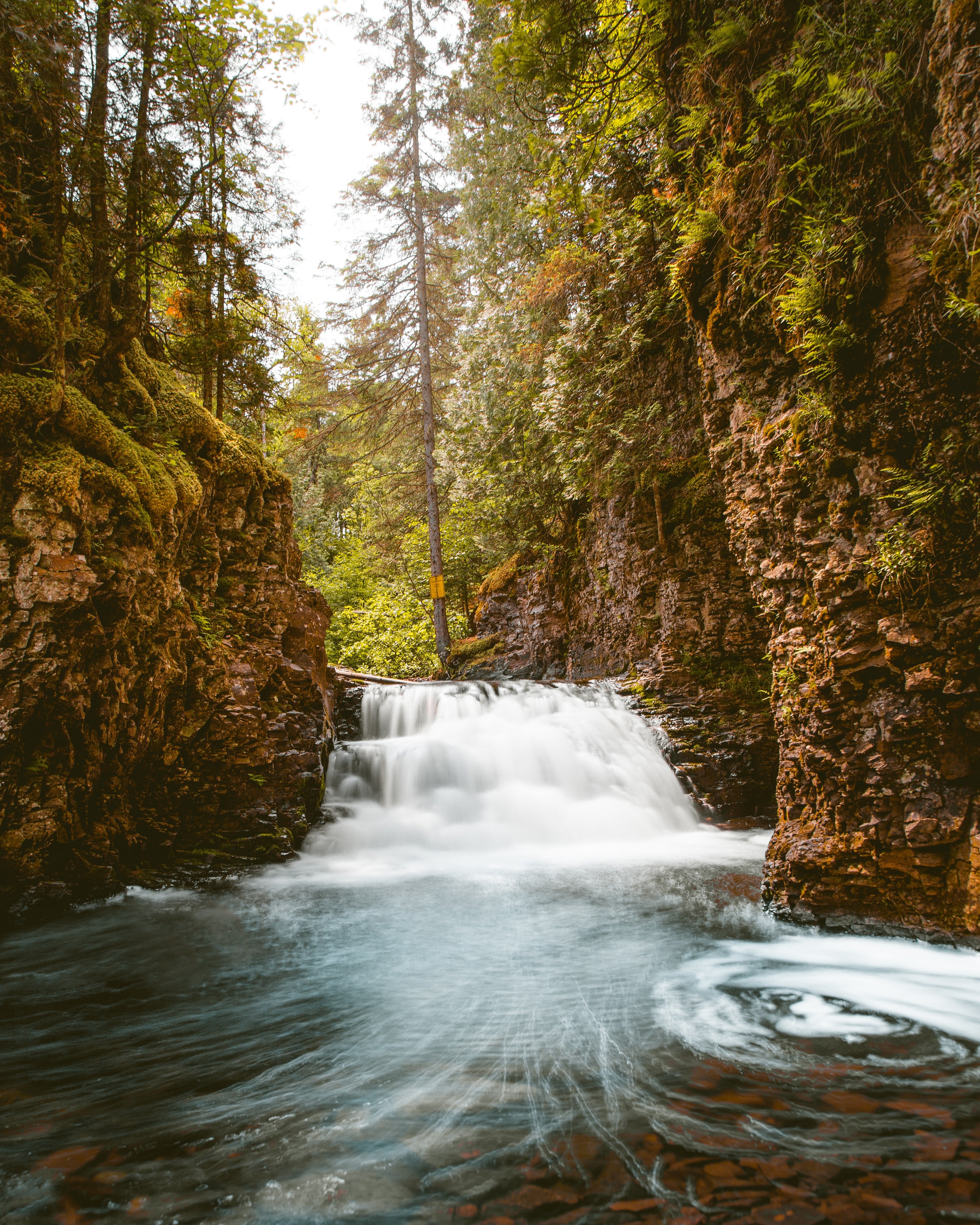 As an unrepentant liberal arts major, I am often drawn to various esoteric topics across a broad range of interests. This may be part of why a friend once affectionately described me as “obscure but well intentioned.” I can get a bit pedantic often exploring academic posts that Facebook sends me through what must be a very convoluted algorithm indeed! So, I must confess to being what many call “a word nerd.”

But what really captured my attention was a presentation by Dr. Maria Yellow Horse Brave Heart, Ph.D., an associate professor at the University of New Mexico, about the concept of "Biimaadiiziiwiin" (Bee-maa-da-ZEE-win). Coincidentally, Biimaadiiziiwiin is the name UCH chose for our apartment building on the White Earth Reservation in Minnesota. Suddenly this became very personal for me!

During her presentation, Dr. Brave Heart, who is a member of the Hunkpapa/Ogalala nation, noted that Biimaadiiziiwiin is roughly translated into English as “the good life.” But to her, “Biimaad,” (our UCH affectionate abbreviation) is a much richer metaphor than what white Anglo-European-Christian perspectives may understand.

This name reflects the confluence of the Creator’s healing presence and powers directed toward an injured person, family, or tribe. That healing energy stems from the Creator’s original intention for creation in harmony, at peace and in balance among all creatures. The Anishinabe people create “braided stories,” narratives that knit together tales and songs that recall God’s healing powers, imminent presence in nature and preference for those who are suffering. Biimaadiiziiwiin is a state of harmony, creation and humankind in balance for the wellbeing of all. This is part of the Creator’s holy intention for the people and the Earth.

Suddenly it occurred to me, that Biimaadiiziiwiin echoes what we call “Abundant Life.” This is part of John’s gospel and the Parable of the Good Shepherd. Jesus comes to bring abundant life to the people.

UCH has adopted that verse as our vision statement—“Where the Spirit creates Abundant Life in community.” While our concept goes back to the early First Century Christian community, the Anishinabe concept is likely much older. It is a different cultural perspective, to be sure, but aligns with our own understanding of God’s healing efforts to reconcile, rebuild and renew broken humanity, planet, and people. Our own Christian sense of “Biimaadiiziiwin” is expanded when we see the work of Jesus Christ as the means of restoration of creation and all people everywhere.

This is not to Christianize the concept of Biimaadiiziiwiin in any way. Abundant Life is also captured in the Jewish concept of Shalom. This is the energy of God directed at sustaining the human community in balance with all creation. It is a place, a state of peace and harmony. People are called to live in a just, interconnected community at one with God, each other and the wider world.

The Anishinabe concept is a significant enhancement to our white Christian-centric understanding. We can do what the Anishinabe people do and “braid” our concept with that of other cultures and religions to create a deeper, more complete story of what our mission means to “transform aging, by building a culture of community, wholeness, and peace.” Our mission echoes this meaning in our community's name, bringing forth God's restorative Spirit to heal people, families, communities and even the planet.

Knowing this Anishinabe concept and the depth of meaning it contains, suddenly transformed the way I understand the importance of the indigenous people we serve and the cultural humility we need to bring to our relationship with them. We have much to learn and receive in order to better perceive our relationship to the Creator and creation.

And the Creator’s spirit of the good life is for all creatures to live in harmony, peace, community and love, at one with the Earth and each other. That is the definition of the Good Life contained deep within the stories about Biimaadiiziiwiin and the gospel of John. Our role is to live up to the demands of this spiritual reality and make our programs and people part of the healing energies directed at human brokenness and social injustices wherever we meet it. This is our vision and our mission at UCH as we braid lessons learned from the indigenous people we serve.

So sometimes being an obscure but well intentioned “word nerd” can be useful! Who knew?