Crossroads and Intersections at Holy Week 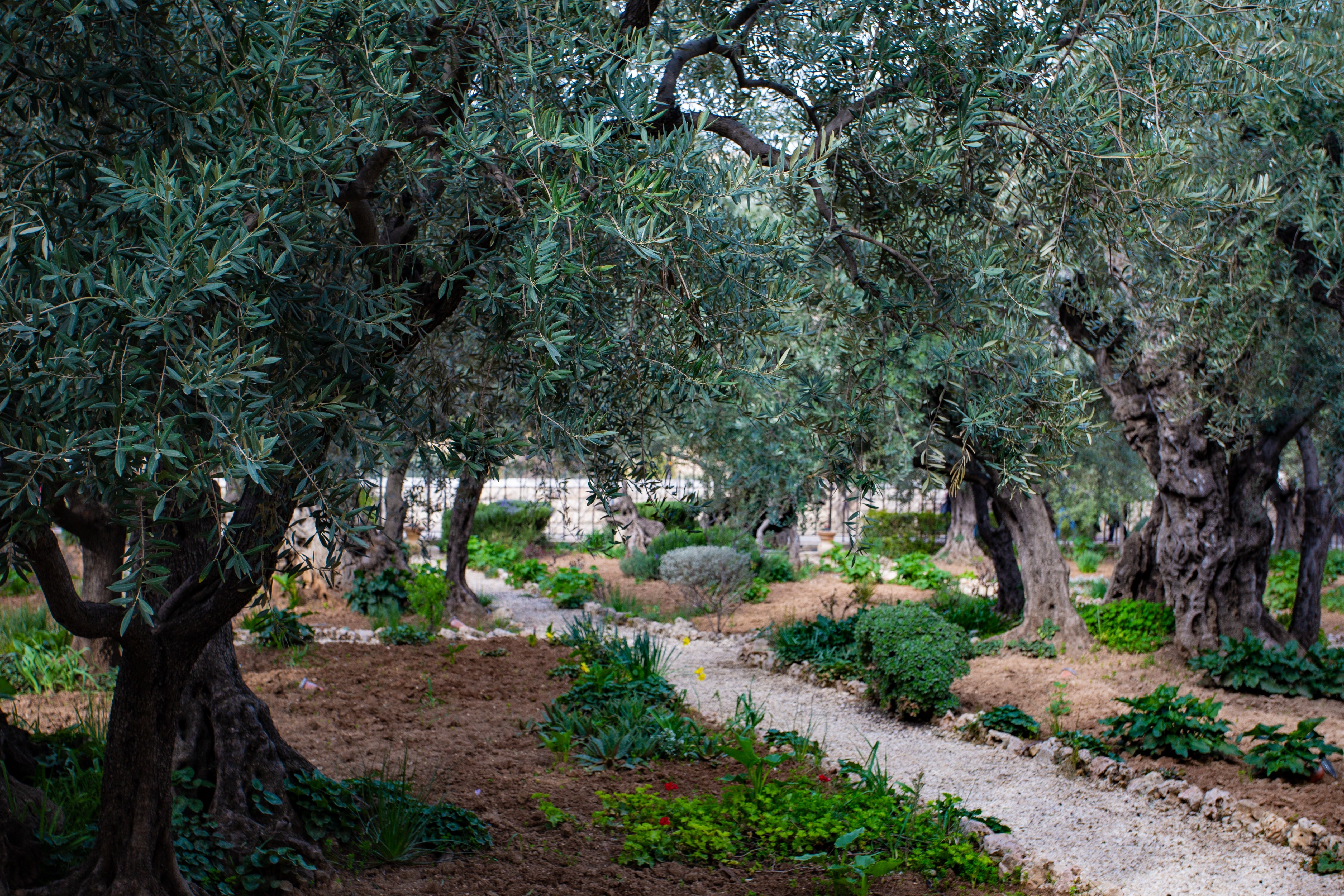 My son recently completed a master’s degree in social work. As usually happens, he found my knowledge of social concepts lacking. So, we began to discuss the concept of “intersectionality,” a term that refers to how various social forces meet and interact, often with harmful effects on marginalized people. For example, we know that poverty, race and economic opportunity are often connected to lack of affordable housing, livable wages and education. As a society, we have learned firsthand over the past several years how racial and ethnic discrimination have eroded our image of the American Dream for equity, inclusion and access to opportunity.

It is Holy Week and our religious thoughts turn to the crucifixion story. In the gospel of Mark, Jesus celebrates the Passover in the Upper Room, experiences Judas’ betrayal and inaugurates the tradition of what Christians celebrate as Holy Communion, a commemoration of the Last Supper. As I read this story again, I am drawn to the darkness outside the Upper Room and the forces that are gathering against Jesus that night.

As Jesus found a safe room to meet, the soldiers of Pilate at the behest of the religious authorities, have conspired to arrest him. I can imagine in my mind an image of swirling dark clouds that begin to descend on the disciples’ hiding place. There is an inevitability to the drama as it unfolds. Neither the disciples nor Jesus have the power to change the course of this night or what will follow.

After the supper, Jesus and the disciples leave Jerusalem under cover of darkness and begin their journey to Bethany as was their custom. At the Garden of Gethsemane, Jesus pauses to pray. I have visited this holy site in Jerusalem, and it is impressive. The Garden stands at a crossroads of several ancient routes converging as a major thoroughfare into the city. Jerusalem sits among dry rocky hills. This garden is like an oasis of green and natural resting place as you pass along the steep climbs leaving the city. The roads are dark and harbor thieves and others who prey upon late night travelers. Gethsemane is a safe place though. It is a natural place, a quiet resting spot in a dry threatening landscape. For Jesus, it must have been a sanctuary of sorts to calm his growing fears.

Jesus chooses to pray here, lingering a bit longer, almost running out his escape even as his pursuers come near. Following Judas’ betrayal, Jesus is seized and the drama of the end of his earthly life unfolds to its tragic conclusion.

To me, Gethsemane is not only a physical location of ancient crossroads, but also a symbol of the intersection of powerful social forces arrayed against Jesus. First come the political powers. The rule of Herod and the Roman occupiers could not tolerate anything that threatened their economic and political control of the region. Herod acts as expected of a governor, to seize any rebel and make an example of their power through crucifixion.

The second force is the religious powers, allied with the Romans, who are protecting traditions and their unholy alliance to preserve their control over their nation. To secure the peace for the Jewish people and preserve their role as complicit leaders, the Temple officials also hope to make Jesus an example to anyone who harbors ideas of reforming the faith or dislodging their grip and the favors from Rome they enjoy. The outcome at this historic intersection, despite its lovely, peaceful setting, represents the clash of power against human good, a story that sadly continues to be repeated down through the ages. Even in our day, the war in Ukraine seems a tragic echo of an occupier seizing control and destroying a people.

United Church Homes knows these intersections all too well. For more than 100 years, we have entered those crossroads where powers collide and people suffer. We have entered those places where discrimination and marginalization have left communities of color broken, families trapped in poverty and systems of entrenched racism for many. We enter those places where people need community, to engage with others in meaningful ways and to alleviate an otherwise lonely, isolated existence that often afflicts single older adults.

United Church Homes works at these intersections that have created systems where people in need seek new ways of living together. The road to Gethsemane may be threatening to walk, but we celebrate the Spirit in human hearts and that comes from God, which leads us to more peaceful places. We know that Jesus also meets us at these hard intersections in our world and ministers to those who suffer. And we know that the risen Christ moves through our ministries to create community, wholeness, and peace. Best wishes for your own sacred journeys during these holy days.