When Old Is New Series -- The Power of Words 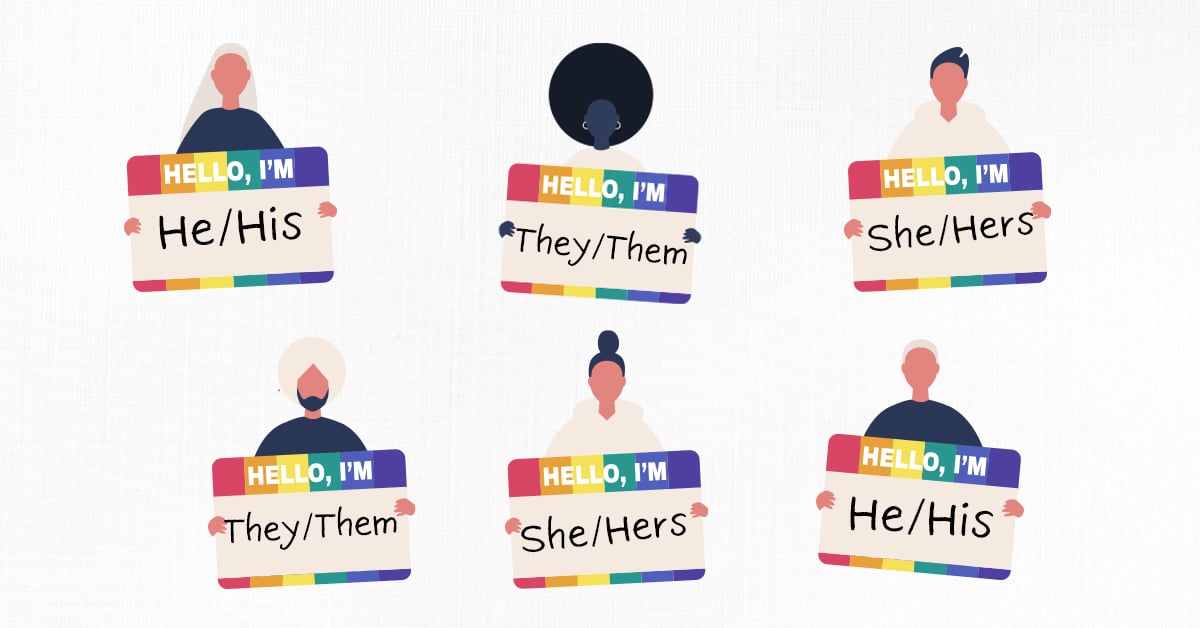 These days I find myself reminiscing about my grandparents. Perhaps this is a characteristic of aging; perhaps I’m just caught up in remembering. My grandparents lived lightly on this earth. They didn’t acquire unnecessary “stuff.” They composted their kitchen scraps to use in their garden. They reused paper bags, candy boxes and bits of yarn. They were consummate recyclers. Theirs is an example that — old as it is — it’s new again.

My adult children are part of a generation enamored with a new-fangled appliance — the Instant Pot. Correct me if I’m wrong, but those shiny new kitchen helpers look suspiciously like the dreaded pressure cooker of my childhood. I remember dramatic meal preparations as the pot was watched so as to avoid a catastrophe of pressure. Everything old is new again!

And baby names! I’ve lost count of the number of newborn Evelyns I know. From my generational perspective, that’s a “grandma” name. My own generation fills my phone contacts with Laurie and Karen and David. In 50 years, our senior housing will be filled with folks named Brooke and Tiffany and Justin. But today, the newborn nurseries in hospitals are filled once again with Evelyn, Emma, Noah and Isabella. Those old names are new again.

Last Sunday, NPR aired a story about pronouns. Those little words: she, he, him, her, his, hers. Neatly divided into male and female references. But, in today’s culture, there is a lively discussion about the very absence of a singular, nongendered pronoun. Merriam Webster’s 2019 Word of the Year was the pronoun “they” used today as that absent singular, nongendered pronoun.

According to TIME magazine (December 13, 2019), one of the reasons for this distinction is: the “singular they is being used by individuals — who might identify as transgender, nonbinary, agender, intersex or even cisgender — who don’t feel like a gendered pronoun fits.”

But here again, the old is new again.

Nearly 400 years ago, the Quakers refused to engage in the contemporary practice of reinforcing one’s social position by the use of ranking pronouns—adopting “thee” and “thou” as singular pronouns for men and women alike, whatever their status. In a November article in the New York Times, author Teresa M. Bejan wrote:

The Quakers’ founder, George Fox, explained that when God sent him forth, “he forbade me to put off my hat to any, high or low; and I was required to thee and thou all men and women, without any respect to rich or poor, great or small.”

The Quakers thus declared themselves to be, like God, “no respecter of persons.” So they thee-ed and thou-ed their fellow human beings without distinction as a form of egalitarian social protest. And like today’s proponents of gender-inclusive pronouns, they faced ridicule and persecution as a result.

As an Open and Affirming organization, affiliated with the United Church of Christ, we might take our example from the Quakers — affording love and acceptance toward our “fellow human beings without distinction.” Our covenantal theology calls upon us to regard one another as partners in a holy relationship, one that is grounded in God’s participation in the human interactions of even the most mundane everyday life. The great equalizer is not the lowest common denominator, but the greatest expression of sacredness, God is in all we are and do.

The politics of pronoun usage is in the news. But our historic faith calls us all—old and young—to recall our shared love for God’s people and consider the power of even the smallest words.

Everything old is new again. The Sunday school lessons of our childhood carry us into adulthood and old age. Love God, love neighbor, love self.

Rev. Ruth Fitzgerald served in parish ministry for nine years before being named the Area Conference Minister for the Grand West Association of the Michigan Conference United Church of Christ. She serves on the community board at Pilgrim Manor, a United Church Homes community. Ruth has two grown children and is eagerly awaiting the birth of her first grandchild. Hiking, knitting, and reading fill her "spare" time.